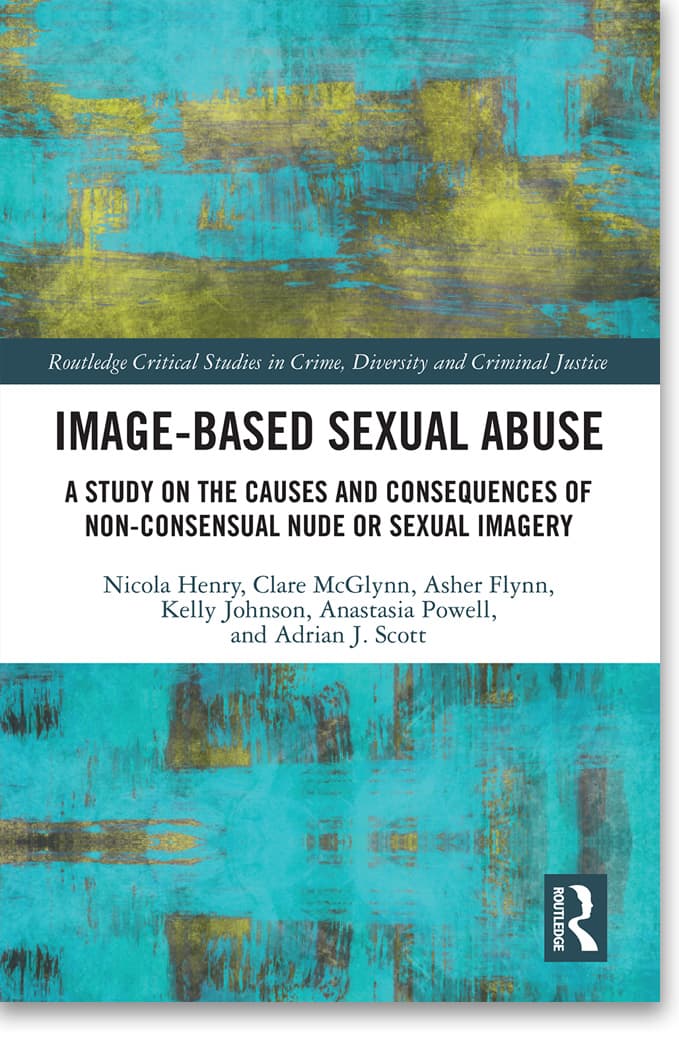 This book investigates the causes and consequences of image-based sexual abuse. It focuses on a diversity of behaviours beyond that of “revenge porn”, such as the secret trading of nude or sexual images online; “upskirting”, “downblousing” and other “creepshots”; blackmail or “sextortion” scams; the use of artificial intelligence to construct “deepfake” pornographic videos; threats to distribute photographs and videos without consent; and the taking or sharing of sexual assault images. The book investigates the pervasiveness and experiences of these harms, as well as the different legal and non-legal measures that have been introduced to better respond to and prevent image-based sexual abuse.

The book draws on groundbreaking empirical research, including surveys in Australia, New Zealand and the United Kingdom with over 6,000 respondents and over 100 victim-survivor and stakeholder interviews. 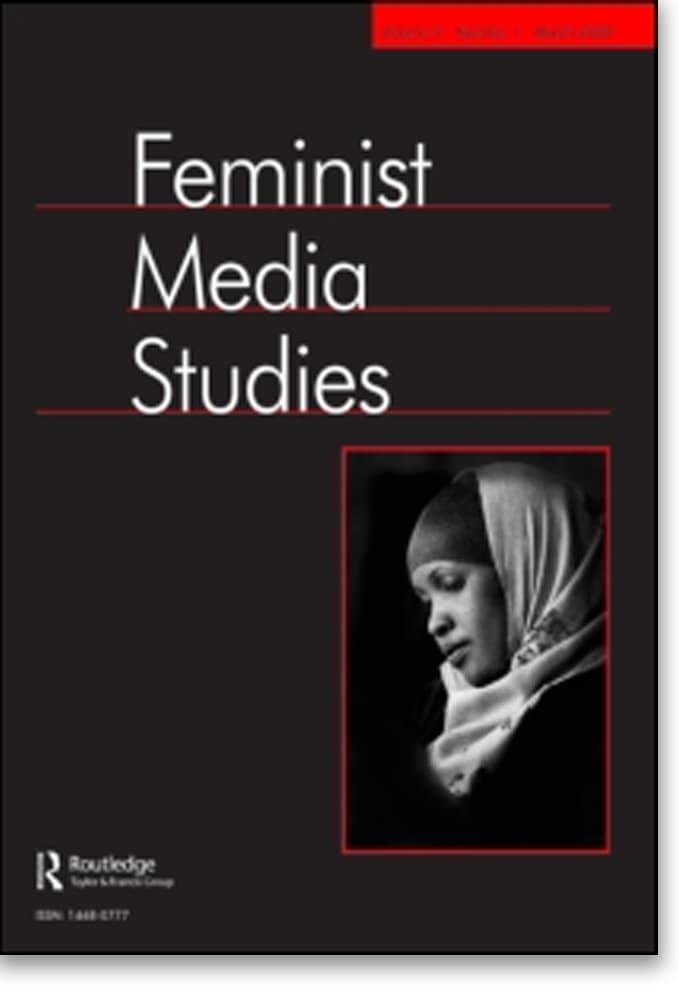 DIGITAL CITIZENSHIP IN A GLOBAL SOCIETY: A FEMINIST APPROACH 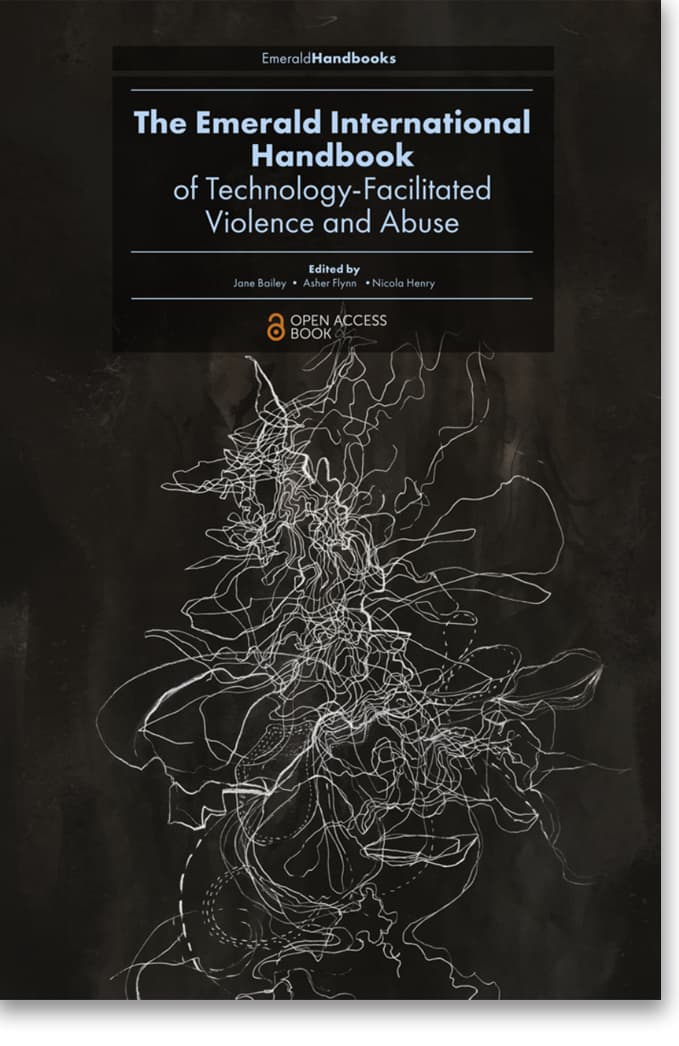 This chapter, published in Bailey, Flynn and Henry’s (2021) The Emerald Handbook of Technology-Facilitated Violence and Abuse, examines the policies, practices and tools used by digital platforms to respond to the issue of image-based abuse. The chapter focuses on several types of digital platforms, including social media sites, search engines, image boards and pornography websites. The authors identify the following four shortcomings: (1) inconsistent, reductionist, and ambiguous language; (2) a stark gap between the policy and practice of content regulation, including transparency deficits; (3) imperfect technology for detecting abuse; and (4) the responsibilisation of users to report and prevent abuse. They argue that until platforms better address these problems, they risk failing victim-survivors of image-based sexual abuse and are implicated in the perpetration of such abuse. 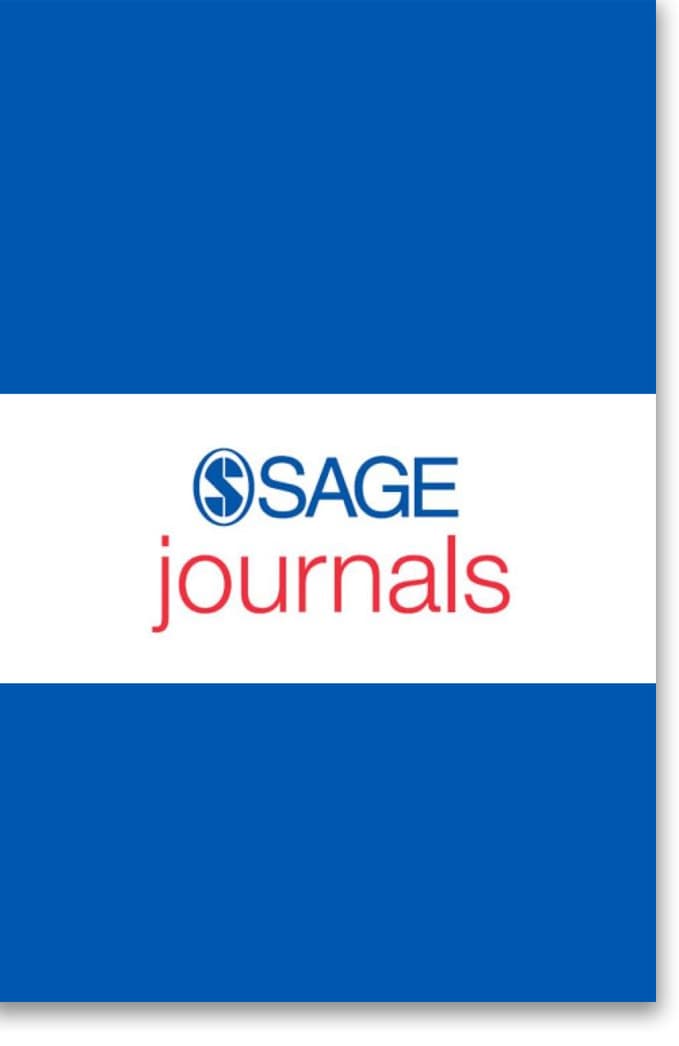 Torture for the Soul paper

‘IT’S TORTURE FOR THE SOUL’: THE HARMS OF IMAGE-BASED SEXUAL ABUSE

Drawing on findings from 75 interviews with victim-survivors of image based sexual abuse, across three different countries (Australia, New Zealand and the UK), this article details the harms that can stem from image based sexual abuse. These harms are identified as five interconnected experiences: social rupture; constancy; existential threat; isolation; and constrained liberty. The article sheds new light on the nature and significance of the harms of image-based sexual abuse and emphasises the need for more comprehensive and effective responses. 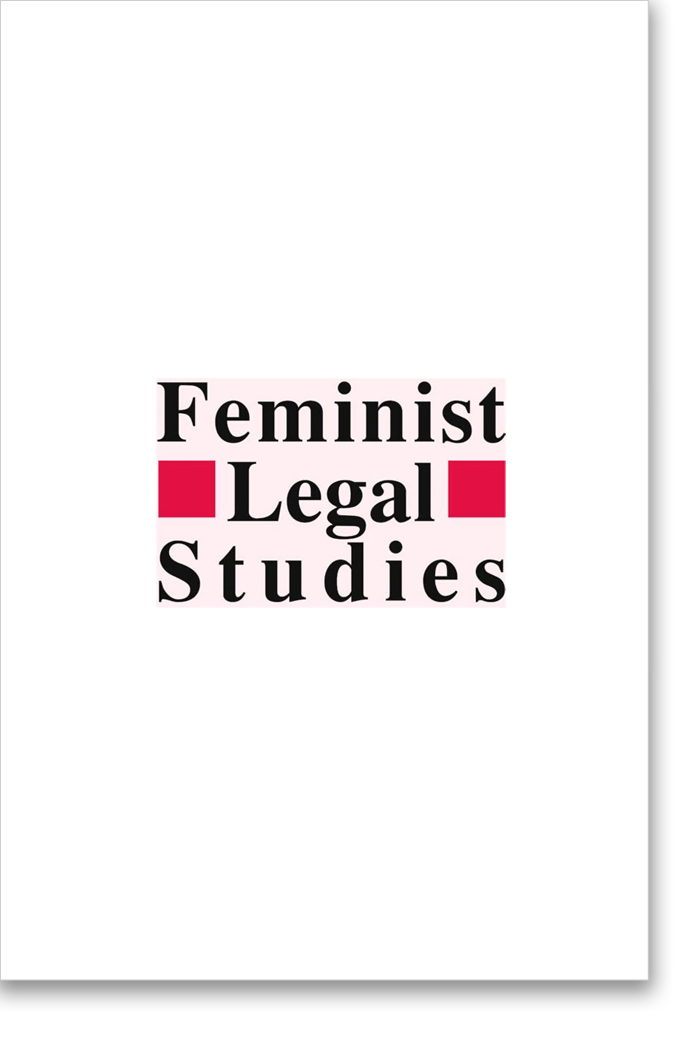 Legislative and institutional responses to image-based sexual abuse have been ad hoc, piecemeal and inconsistent. In practice, victim-survivors are being consistently failed: by the law, by the police and criminal justice system, by traditional and social media, website operators, and by their employers, universities and schools. Drawing on surveys and interviews, the authors argue for a new joined-up approach that supports victim-survivors of image-based sexual abuse to “reclaim control”. They argue for a comprehensive, multi-layered, multi-institutional and multi-agency response, led by a government- and industry-funded online or e-safety organisation, which not only recognises the diversity of victim-survivor experiences and the intersection of image-based sexual abuse with other forms of sexual and gender-based violence and discrimination, but which also enables victim-survivors to reclaim control within and beyond the criminal justice system. 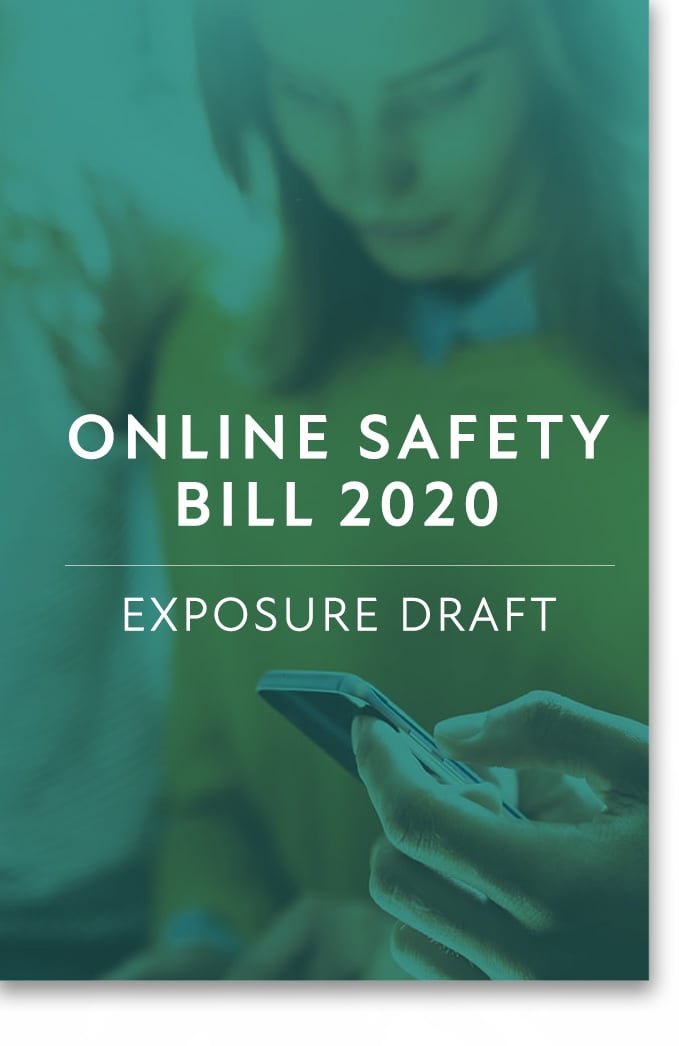 This submission responds to the exposure draft of the 2020 Online Safety Bill (which will take effect as a new law in 2022). The authors express their broad agreement with the Bill to improve and promote online safety for Australians. They note that addressing the complex issues around harmful online content requires nuanced regulatory measures as well as careful and sustained participation by state and non-state actors. In their submission, they make high-level recommendations and provide comments on specific provisions, largely pertaining to the Image-Based Abuse and Adult Cyber-Abuse Schemes. 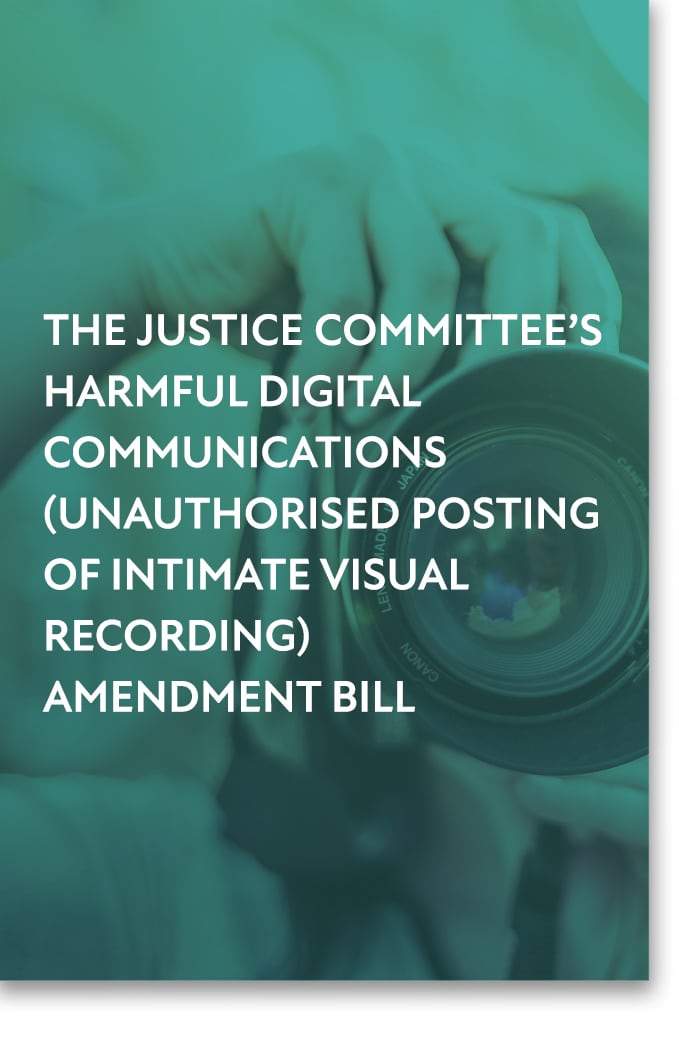 This submission responds to proposals made by the New Zealand Parliament regarding new legislation to address the non-consensual sharing of intimate images. The authors express their support for the new law in New Zealand. They outline a set of recommendations on ways to improve wording, coverage and effectiveness. To support their submission and recommendations, the authors describe the key findings of their research in relation to surveys and interviews conducted with victim-survivors and stakeholders.